Is Nitrox Dangerous? The Risks of Enriched Air Diving

There are a wide variety of supplemental certifications a diver can add to their PADI Open Water qualification.

By far the most popular of those is the Enriched Air Diving certification. This teaches divers about the advantages and dangers of diving with enriched air, also called nitrox, and how to dive safely with nitrox.

But Is Nitrox Dangerous?

With proper training, Nitrox is not dangerous. Using nitrox brings the floor for oxygen toxicity inside recreational dive limit, and so long as the diver understands these limits and sticks well within them then nitrox is just as safe as air.

The Main Dangers of Diving With Nitrox

The main, and really only, danger of diving with nitrox is exposure to oxygen toxicity.

Using enriched air on a dive brings the floor for oxygen toxicity comfortably up inside recreational diving limits.

In most recreational dive shops, the most common nitrox mix is EANx32 (32% oxygen).

In comparison, when diving with regular air the oxygen toxicity level sits at 186ft; far away from recreational divers’ limits.

The level for oxygen toxicity is called a Maximum Operating Depth, MOD, and divers using nitrox need to be sure not to exceed this limit or risk suffering from oxygen toxicity:

Suffering from any of these underwater can be bad and unconsciousness and convulsions can be particularly complicating and fatal in an underwater environment.

The diver using nitrox may not require special gear however the job of filling tanks with enriched air has an elevated risk level to it.

The presence of higher than normal levels of oxygen means that the surrounding environment is more susceptible to explosions.

The increased presence of oxygen doesn’t increase the explosivity of its surroundings but it does increase the likelihood of an explosion happening, and when in an oxygen rich environment materials will burn hotter and faster than they would under normal conditions.

Nitrox is an oxygen enriched blend of gases where regular air, coming in at 21% oxygen and 78% nitrogen, has oxygen added to it increasing its oxygen percentage.

Nitrox is also known as Enriched Air Nitrox, EAN or EANx for short. The x is replaced with the percentage of oxygen in the blend where it is known.

The most common nitrox blends used in recreational diving are EAN32 and EAN36, this means that they contain 32% oxygen and 36% oxygen respectively.

Other blends can be found up to EAN40, 40% oxygen 60% nitrogen, and this blend is the recreational limit for enriched air diving.

Nitrox cylinders are identified by a large, 4-5 inches wide, yellow and green band that stretches the full circumference of the cylinder close to the crown.

There will also be a tag hooked over the pillar valve sticking out the top of the cylinder and on this the oxygen percentage, e.g. 32%, will be written.

A diver should always verify the oxygen percentage stated on the tag of their cylinder personally by using an oxygen analyzer.

In order to use nitrox a diver must first obtain the relevant certification from their diving organization; such as PADI’s Enrich Air Diver certification.

More often than not these courses are all classroom and theory based and no dives are required to complete the course.

Once a diver has this certification they will know the advantages and dangers of diving with nitrox and will know how to plan a dive when they’re planning on diving with an enriched air blend.

Modern dive computers have made the dive tables of decades past almost obsolete, and this is true in the nitrox world too.

Most modern dive computers are equipped with a nitrox setting, allowing the user to plug in the mix they’re diving with to obtain a profile for their dive and receive crucial warning signals from their computer should they come close to exceeding their limits during the dive.

Nitrox with up to 40% oxygen, the recreational limit, can be used with standard scuba diving gear, although some manufacturers have their own recommendations so make sure to thoroughly read through the manufacturer’s documentation before proceeding with using standard scuba gear with an enriched air blend.

So why Take The Risk?

Nitrox is most beneficial to divers in the 50-100ft range when they are completing multiple dives in a day. This is why it is often used on liveaboard dive trips.

It is worth noting that not all of these benefits are available to the nitrox diver simultaneously because dive times and surface intervals are inseparably defined by one another.

The final, un-debunked myth, however, is free for the taking with every day diving!

With proper use and training, the benefits of nitrox far outweigh the risks when enriched air is properly understood and handled correctly.

What do you think about nitrox now you’ve read the above and enhanced your knowledge on the topic?

Leave us your comments below, along with any question that may have occurred to you whilst you were reading. 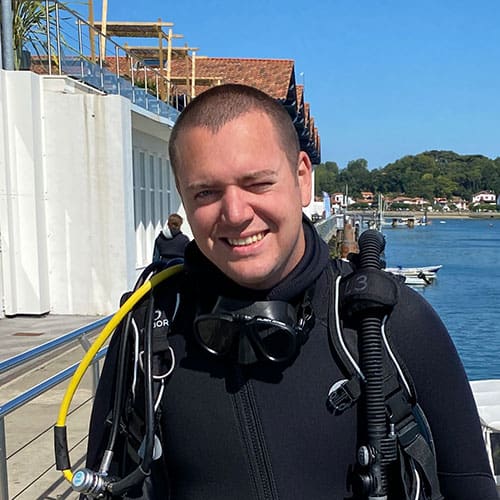 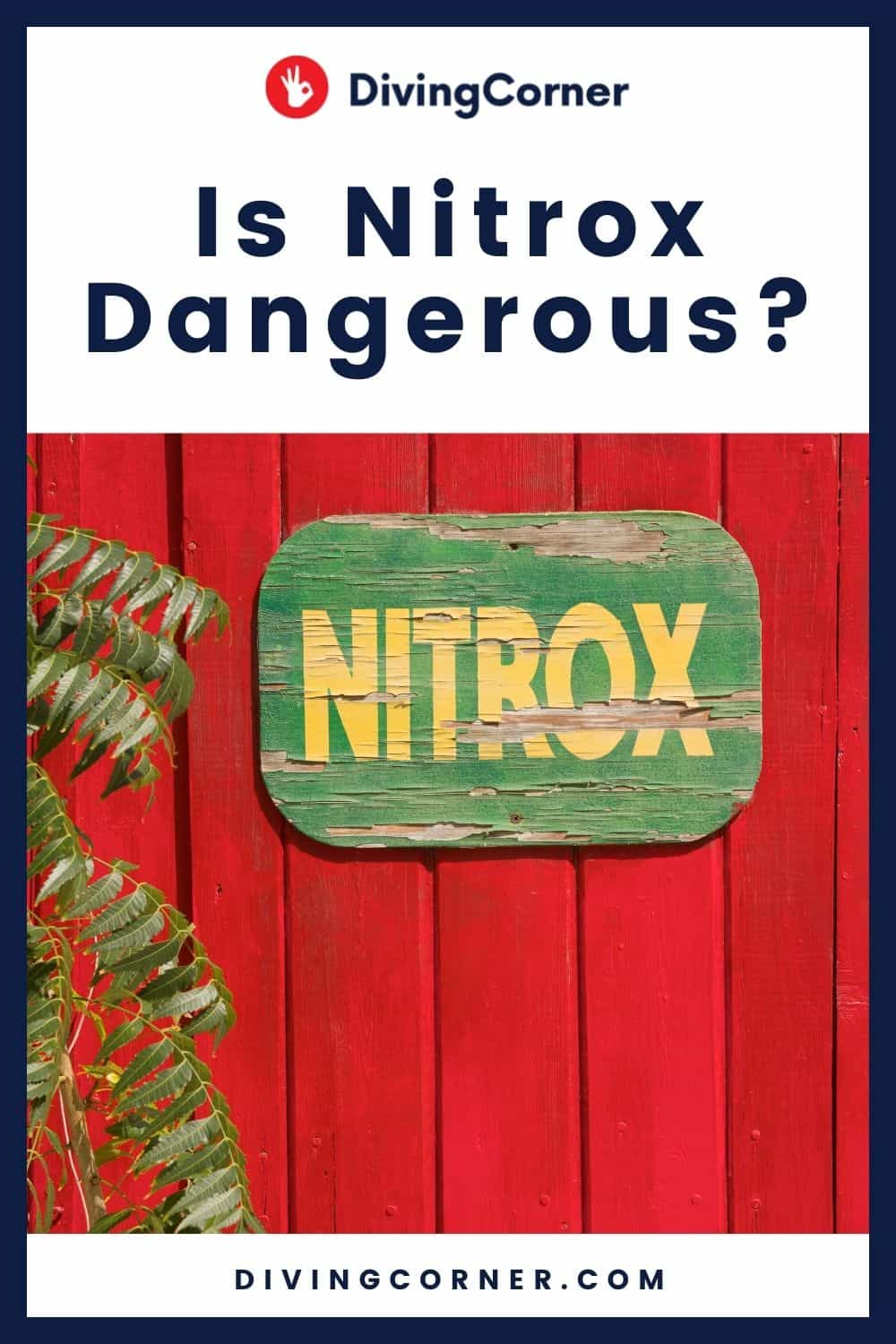