Can you go Scuba Diving in the Winter?

By Shannon Crosby
/ September 22, 2021
Home » Diving Articles » Can you go Scuba Diving in the Winter?

But for those that take on scuba diving as a lifestyle, an entire world of possibilities opens up.

Can you go Scuba Diving in the Winter?

Yes, you can go scuba diving in the winter. Divers can experience more unique life and underwater habitats when alternative destinations are considered.

If a diver is willing to expand on their skills, they can transition into technical spheres, to diving in new environments like sunken shipwrecks, or even diving during the winter.

Scuba during the winter months sounds daunting for divers that have only experienced warm water locations, but for those that live in regions with generally cooler water temperatures, diving in winter is an integral part of the sport.

A good number of divers won’t brave the colder temperatures (air or water), which means there are FAR fewer divers at amazing dive sites during the winter!

Starting a training course or visiting a popular scuba location in the winter can increase your chances of a virtually private experience. For divers that love to experience a site without all the annoyance of entry-level divers mucking up the scene or other photographers hogging your subject, winter diving is the perfect solution.

For beach divers, winter months also tend to mean less chances of a sunbather becoming an obstacle on your way to the water, or a swimmer sneaking up on you while you’re trying to swim out for your descent. You and your dive buddy will essentially have a private beach and a private dive site!

In addition, upwelling (the movement of nutrient-rich water from the deep ocean up to the coastal surface waters) can cause murkier visibility on a dive. In many of the regions where there are year-round diving communities, upwelling occurs in the late spring or summer as a result of the seasonal wind patterns.

Along with the nutrients washing up to the surface waters, upwelling can often pick up and carry silt that lowers visibility, or the nutrients themselves can decrease visibility as they are made of the dead and decayed matter that had previously settled onto the ocean floor.

These seasonal occurrences often mean that winter waters will have clearer water visibility. While this is not true of every destination, the average winter dive will offer clearer water to those willing to brave the temperatures.

That being said, it can also be true of some regions to suffer storms more often in their winter months. Therefore, it is important to research a destination’s weather patterns and be aware of the potential for storms and rough water conditions before booking a trip to experience the privacy of a dive destination’s off-season.

With all that extra gear, a diver has to deal with an entirely new buoyancy experience, as well as restricted freedom of movement (not to mention the limited movement that goes along with getting cold!).

Dealing with these additional stresses underwater refines the diver’s competency with their gear and moves their skills up a notch on the expertise meter.

If desired, divers that foray into winter diving can also participate in additional training courses to further their skill level. Learning to dive in a drysuit, taking a wreck diving course (not all wrecks are in cold water, but many deep wrecks are at chillier temperatures because they are below the thermocline), or training to ice dive can continue to build a diver’s expertise in scuba, and push the limits of what a diver thought was possible in the sport.

Most tourism, fishing, and other human activities in the ocean occur during warmer months. Inevitably, wildlife is often easily spooked by human activity, and will therefore be less abundant in the presence of overwhelming human noise or movements. With less of this occurring during the cooler months in any locale, a corresponding increase in wildlife presence is often found.

Barring the major population movements of some species that can account for their presence or absence in any specific location, it has been found by many divers that ocean critters are a bit less shy when they are not overwhelmed by too many humans in their habitat.

This means that during the winter months, divers may have the opportunity to witness a sighting or an animal behavior that is much less likely to occur in front of the crowds during the summer.

Cold Water Benefits to the Body

Aside from all of the scuba-related benefits to diving in the winter months, there are benefits to the cold water itself.

Many studies have shown the positive effects of cold water on the human body, and scuba diving in cold water is no exception.

A plunge into the cold water for a winter dive can potentially have the following mental and physiological effects:

Of course, it is necessary to note that these benefits only arise from safely experiencing colder water temperatures — do not plunge into 45 degree water without proper exposure protection!

So after all that, we know that scuba diving in the winter is certainly possible and is done regularly. But the real question is: are YOU going to try it? 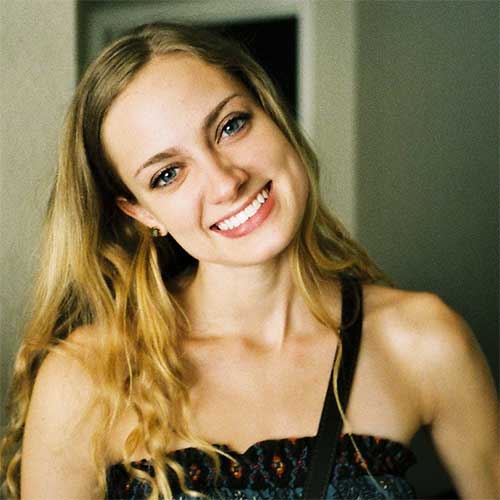 I grew up surrounded by land in the middle of the US, but the ocean was always on my radar, so scuba diving was a must. After moving to LA in 2014, I finally had the chance!

I became a PADI and SDI scuba instructor and spent years working at a local dive center and as a scuba travel agent. I am now frequently writing about scuba, conservation, and ecological awareness (and still teaching!). 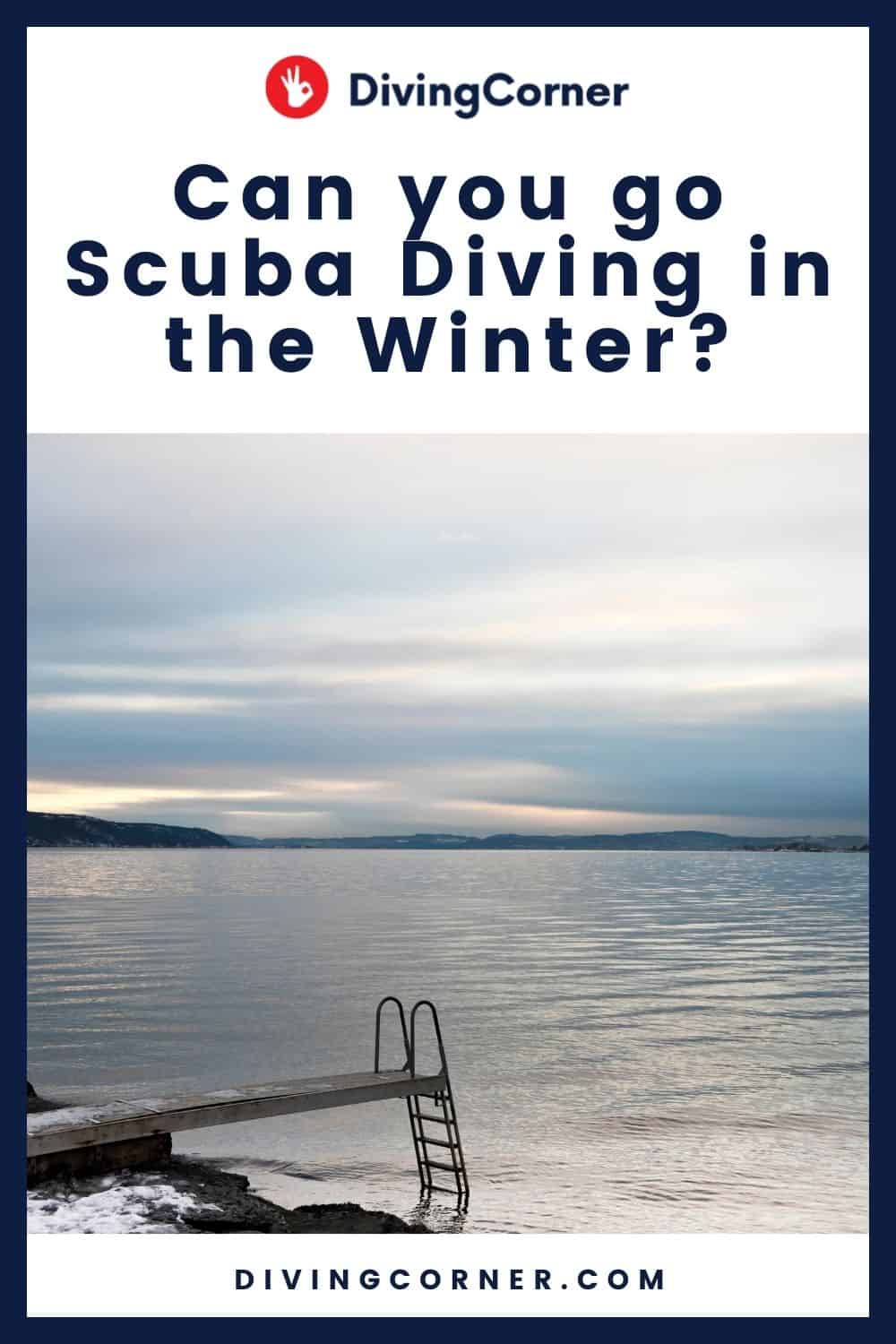